As most people looking to set up or operating a photo booth business will know most portable booths are built using an aluminium based skeleton photo booth frame.

What many don’t realise  is there are currently three main photo booth frame types on the market at the moment; the “push in” frame, the exhibition frame and our own purpose-built Photo Booth Frame.

It is however important when choosing your photo booth frame to be aware of and understand the key differences between the various types.

This is the simplest and the cheapest to produce, of the three main frame types available. It comprises of two sections of hollow aluminium with a simple push in connector between the two. It is also the weakest when it comes to structural rigidity.

With no locking mechanism on the connector to hold the sections of aluminium together they can be easily pulled apart and cause the whole booth to flex more readily when in use.

Again consisting of two sections of predominantly hollow aluminium section which are held together with a twist and lock connector.

Whilst the twist and lock connectors provide more stability than the push-in frame these types of frames are designed more for use in the exhibition industry where they will be used on an occasional basis and with little force applied to them by members of the public through their use.

Having originally tried the first two types of frames it quickly became apparent that after a number of events where they were subject to constant use by the public week and week out, that a new stronger frame and connector design was required to withstand the pressures of constant use.

We have recently been made aware of other manufacturers stating that our frame is not Strong enough. So in order to dispel such claims we again commissioned a series of independent and unbiased tests conducted by a UK University recognised for their design and engineering expertise.

Although the full results of the study are yet to be made publicly available the initial break tests show that our current bespoke photo booth frame design takes 18kg of force in comparison to the exhibition frame at which only requires 12kg of force break the frame connector.

Now rather than dismissing others products out of hand we actively encourage potential photo booth owners and businesses to go and see them and how they compare. But hopefully this study will demonstrate beyond doubt the reason why it is better to choose a bespoke photo booth frame structure than one borrowed from another industry.

As soon as the full test results are available to be published we will update this post with the full details. 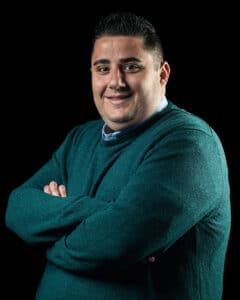 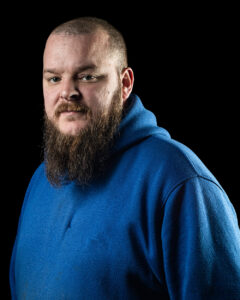 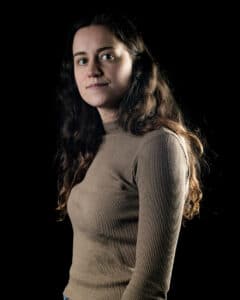 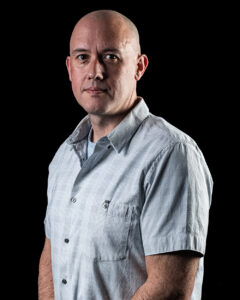